Martin Hayes has worked in the courier industry for 30 years. His latest collection is The Things Our Hands Once Stood For, published by Culture Matters.

they want all our teeth to be theirs

and what do we want?

we want to be able to live in our block
without the fear of being redistributed
hanging like thick drool dripping from a councillor's panting mouth
because an entrepreneur took him for a £500 dinner
and promised him a place for his kid in the prep school
that will take our council flats place
alongside the £65-a-month gym business units
and 1.5 million-pound lofts

This poem is one of the winners of the 2021 Bread and Roses Poetry Award, sponsored by Unite, and they want all our teeth to be theirs is the title of the forthcoming anthology.

once a farmer
always a far… 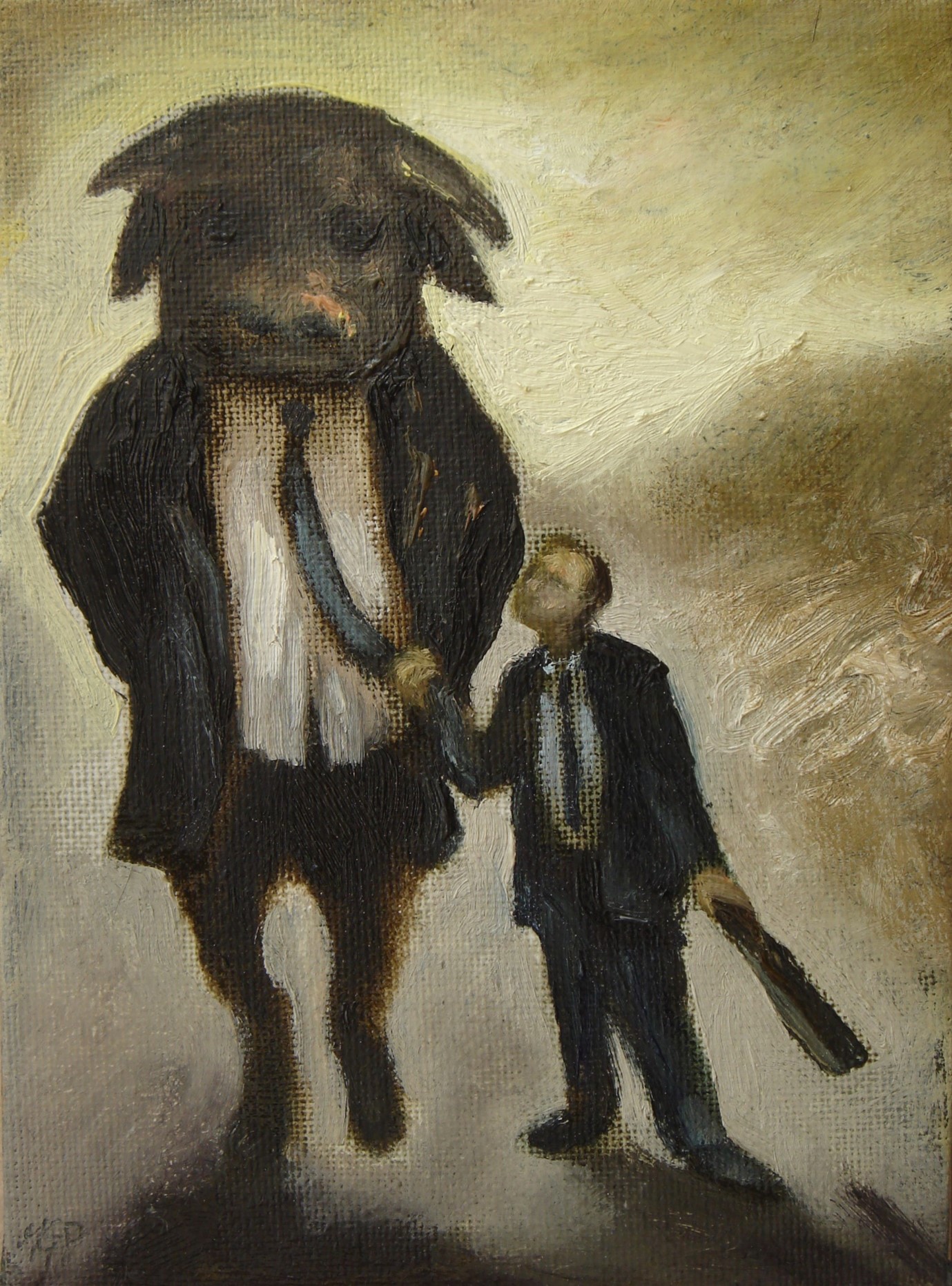 Ox in hunger worries about his colleague Mole 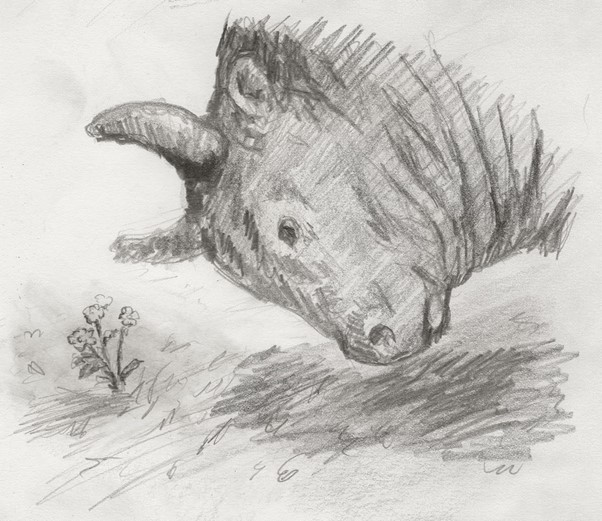 a night in the leaky barn

gradually he chewed up all of her smiles
kept them in his intestines like eggs in a nest
she delighted in teasing his words
into the microwave
where she nuked them
into seeping bulging-eyed monsters
he munched on her eyes until all she could see was the back of his throat
she steamed away his tongue for that
he filleted of her womb to get her back
she peeled back the rind of his sternum
and licked on the marrowy insides like it were an ice-lolly
he uprooted both of her legs
then sank in up to his neck, the Hyena
she just laid back and laughed louder
sucking clean the mango stone she’d found in his head
he put his hands inside her stomach
and clenched them to fists as tight as he could
she jumped up and down on his eyeballs
as though she was beating meat
he put in the oven her nails and teeth
she brought out her blender and blitzed his penis

Ox gets a visit from social services

they visited him once
never needed to knock
the leaky barn not being his
doors were left off latch
inside the filth afflicted
no pictures nailed the wall to yearn a lost heart
and not one but sixty of them stood
swishing their tails staring
at what the walls might bring their still beating hearts
language was not chucked around this place uselessly
everyone knew only one word none of them could quell
none of them!
they were prisoners of their own song
Hunger it was called 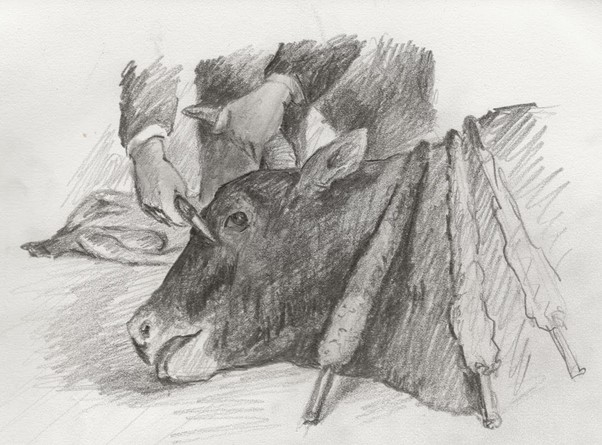 Ox dealing with the light

where we got the importance of peas from

so the winners of the competitions
always got their peas back

This poem is from a new collection from Martin Hayes called The Things Our Hands Once Stood For.

Martin Hayes is the only British poet who writes consistently and seriously about work, and about the insanity of a society where employees are seen as mere ‘hands’ whose sole role is to make money for the employer.

The publisher and poet Alan Dent has contributed an illuminating introduction. He says,

Hayes speaks for those whose lives are supposed to be not worth speaking about. He is intent on revealing the significance of the lives of ordinary people in the workplace. When current employment relations are consigned to the dustbin of history, and are viewed as we now view the feudal relations between lord and vassal, will people wonder why so little was written about it?

Martin’s poems are direct and simple, and full of black humour. Like the grainy black and white images that illustrate them so well, they expose and express the simple, terrible truth – that the human relation on which our society is based, that between employer and employee, is morally indefensible. The clear message of his poetry is that those who do the work should own, control, and benefit fully from it. They should, in the last words of the last poem, ‘start the revolution that will change everything’, and show that

all of our fingertips combined
might just be the fingertips
that keep us and this Universe
stitched together.