Chris Guiton discusses The Story of Ferdinand, an anti-war allegory and a classic of radical children's literature

We were all children once. And we remember the stories we heard or read as we grew up. They helped shape how we view the world. They introduced us to different places, different cultures and different people. They opened our eyes to the richness and diversity of life around us.

Children’s books stimulate our imagination and provide a vital space to explore fear, hope and friendship. They help us deal with the inevitable challenges that life throws at us and prepare us for the adult world. As the great children’s writer Maurice Sendak said:

From their earliest years, children live on familiar terms with disrupting emotions, fear and anxiety are an intrinsic part of their everyday lives, they continually cope with frustrations as best they can. And it is through fantasy that children achieve catharsis. It is the best means they have for taming Wild Things.

Children’s fiction can also develop in other, more radical, directions. For many years, authors of children’s literature have sought to write stories that relate to children’s needs, desires and emotional capabilities. But which also seek to develop a sense of morality and social responsibility, and which offer a subversive perspective on the world.

I vividly remember my first encounter with The Story of Ferdinand. Written by Munro Leaf and illustrated by Robert Lawson, it’s a wonderful picture book about a bull named Ferdinand who lives in the Spanish countryside. ‘Timeless classic’ is an over-used phrase, but this is an absolute treat. Published in 1936, it’s been translated into over 60 different languages and is still widely read today. 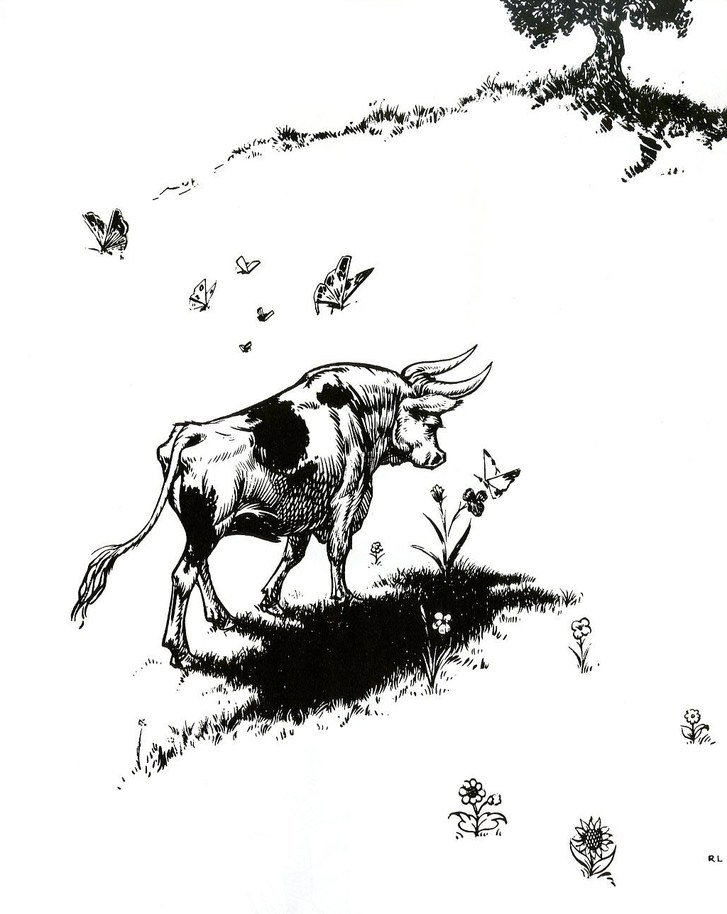 The story revolves around Ferdinand, a young bull. The other bulls like to fight each other all the time. But Ferdinand prefers to sit quietly under his favourite cork tree and smell the flowers. Ferdinand’s mother worries that he might be lonely but can see that he’s happy and leaves him be.

Everything’s fine until men arrive to select the biggest bull to fight in the bullfights in Madrid. Ferdinand makes the mistake of sitting on a bumblebee, which promptly stings him. His reaction is so fierce that the men choose him without a second thought.

The day of the bullfight dawns, with flags flying and bands playing. The Banderilleros, Picadores and Matador troop into the bullring. Closely followed by Ferdinand, who sits down and refuses to fight. He prefers to smell the flowers in the ladies’ hair. So they took him home. Where he carries on sitting under his favourite tree. The book finishes on a lovely note:

And for all I know, he is sitting there still, under his favorite cork tree, smelling the flowers just quietly. He is very happy.

The search for meaning

The story raises really interesting questions about identity, violence and power. But it does this without being preachy or self-righteous. It undermines authority by questioning the notion that you should always obey others who appear to be more powerful. Taken to Madrid against his will, he shows the value of having the courage of your convictions by refusing to take part in the bullfight, despite the increasingly angry provocations of the bullfighters.

It’s about finding yourself and being comfortable in your skin as you challenge conformity, celebrate difference and identify your strengths. Ferdinand was quiet and gentle and didn’t want to fight. He didn’t conform to traditional masculine norms. In doing so, he demonstrates the importance of querying stereotypes about gender behaviour in a patriarchal society. And the story also calls into question the wider role that social norms play in regulating our behaviour generally, to our potential detriment.

The book offers a pacifist response to violence. While violence can, of course, be justified in self-defence, some people argue that it is never right. Mahatma Gandhi, the Indian anti-colonialist who used non-violent resistance to lead the successful campaign for India's independence, called it his favourite book. In a society which often depicts a competitive, violent lifestyle as normal, this is a healthy message. 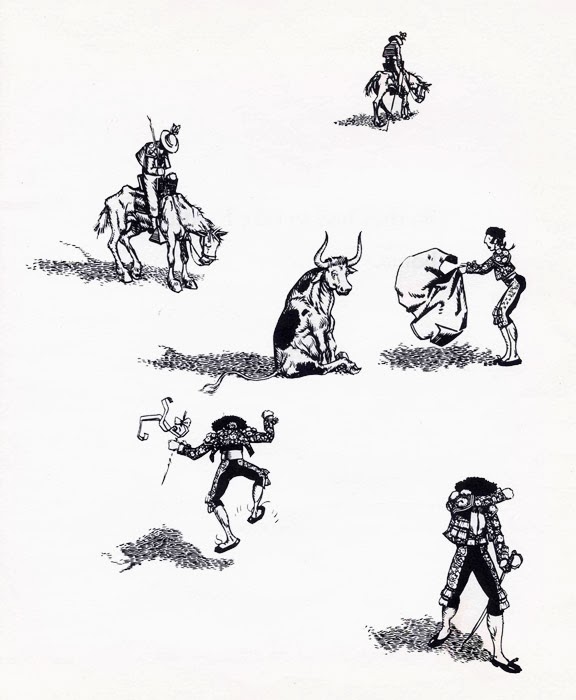 It also raises questions about animal rights. Most of us would agree that bull-fighting is a cruel, barbaric blood sport, which has no place in a civilised society. If taking Ferdinand from his home for our entertainment was wrong, it also suggests that we need to consider whether it’s right to exploit animals in other ways.

Unsurprisingly, the story was labelled as subversive and considered liable to corrupt young people because of its rejection of violence. Adolf Hitler called it ‘degenerate democratic propaganda’. The Spanish Civil War had erupted shortly before publication. And in the face of growing political tensions in Europe, the book was banned in both Franco’s Spain and Nazi Germany.

Children’s books have tremendous power to foster empathy, develop self-reflection and introduce children to new realms. The Story of Ferdinand is a playful, funny tale, beautifully illustrated, that has inspired and entertained children ever since it was first published. It can also be read as an anti-war allegory. We should all stop and smell the flowers! 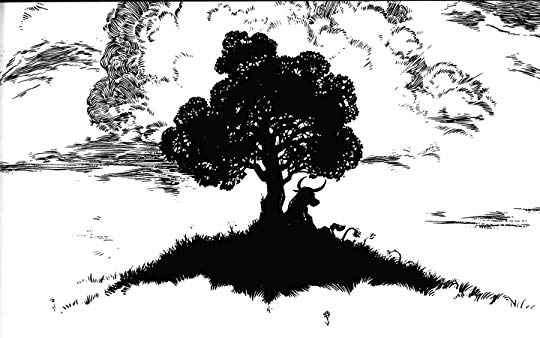 See the Wealden Wordsmith for more pieces on the political power of literature, music and art.