May Day was obviously this year circumscribed by all things lockdown. But in all honesty for decades now there has been precious little imagination and reinvention to preserve it, let alone grow it.

Compared to International Women’s Day, LGBT Pride or Black History Month, May Day as a much-needed celebration has ben replaced by a going-through-the-motions at best, abandonment at worst.  So to cheer myself up I went in search of some May Day reading that might have the answer to not simply revival but reinvention, because in their different ways they take culture matters (sic) seriously. 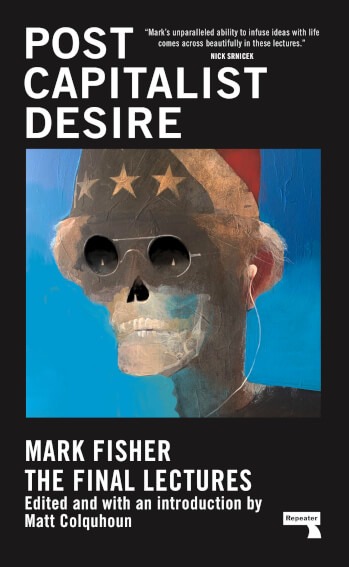 Mark Fisher was a writer who single-handedly expanded the intellectual horizons of an entire new generation of left thinkers, and at the core of his work  was the connection between politics and culture. The posthumous collection Post Capitalist Desire, edited by Matt Colquhoun, consists of Mark Fisher’s final lectures and provides a real insight into his contribution, and our loss. Ranging over capitalism, revolution, consciousness and Marxism, the themes may seem familiar yet Mark’s approach, using theoretical tools to interrogate the terrain of the popular, was entirely original and shines through on every page of this magnificent, if tragic, epitaph of a book. Of course he had predecessors taking culture seriously, including Raymond Williams and Stuart Hall, but the difference now is that there is an ever-increasing generational urgency for this ‘taking seriously’ to become our dominant mood of thinking and acting, because the alternative is defeat and irrelevance. 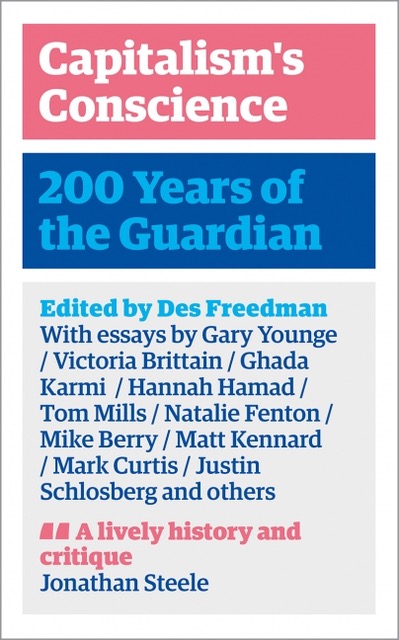 Testament to this is  Capitalism’s Conscience, edited by Des Freedman, not quite a funeral notice on the occasion of the Guardian’s 200th anniversary, though not far short. Never mind the technological, cultural and economic challenges to all versions, but particularly newspapers, of ‘legacy media’. The argument here of the contributors, across a diverse range of themes, is that the daily house journal of the liberal left has simply failed to keep up with how those two labels,  liberal ideals combined with left-wing politics, have changed.

Again the key signifier of this is generational, what the writer Keir Milburn terms ‘Generation Left’. Being anti-Corbyn politically is perhaps forgivable, we can live with differences of opinion, or at least should be able to. But it’s not forgivable to woefully misunderstand and then purposefully misrepresent what motivated those tens of thousands who became part of the Corbyn wave and in 2017 voted for Corbyn’s Labour in their millions, the uptick in Labour’s vote the first since 1997.

Only the most dogged defender of the paper would disagree that the paper has veered out of touch, struggling to maintain the loyalty of its core readership, failing to attract younger readers. Yet many of us cannot resist it as a daily read, a reference point for our agreement, and disagreement, although who knows whether such loyalty will be enough to sustain the paper, and for how long. A bit like the current Labour Party, eh?

At its best the Guardian remains peerless as an investigative and campaigning newspaper.  This has absolutely been the case throughout the pandemic, day after day, edition after edition, revealing the truly horrific threat of a deadly disease, exposing the lethal and corrupt incompetence of the Tory government’s handling of the crisis, and offering a range of positively radical  routes towards a post-pandemic politics. All very necessary and most welcome, yet if politics is reduced simply to the rhetoric of condemnation and detailed policy formulation it is surely missing something – emotional literacy. 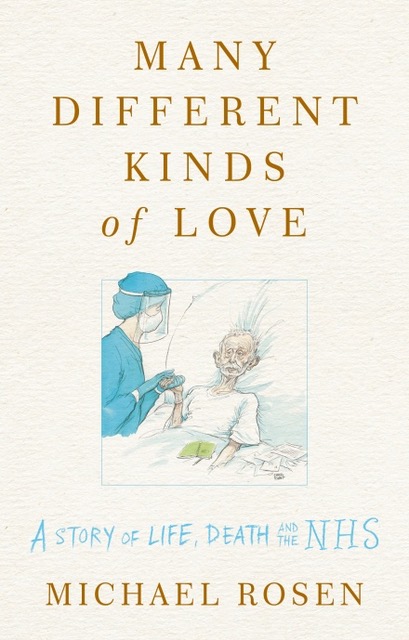 The Right, currently, are immeasurably better at this than the Left, or to put it another way we underestimate Boris Johnson at our peril.  There’s a reason he’s Boris, and Thatcher was Maggie, in a way Sir Keir Starmer simply isn’t ‘Keir’ to most of us. For a textbook example of connecting emotional literacy to a radical political message have a read of Many Different Kinds of Love by poet, author and socialist Michael Rosen. What Michael effortlessly achieves is to mix the personal and the political, as finally we escape from  the immediacy of the disease to engage with what comes next. Written in Michael’s inimitable style, it is a book that is moving, angry and idealistic. Oh for a Labour politics we could describe in the same way!

Part of what comes next, or at least should come next, must be a renewed commitment by both governments and social movements to reverse the climate emergency. However bad the scale of the Coronavirus crisis, it pales into insignificance compared to the pain, suffering and deaths the climate crisis threatens to inflict on the globe.

What is encouraging is the breadth of informed concern and dedicated desire for change that this is provoking. Much of this exists outside the spaces of traditional left politics, or a politics of whatever tradition. Is this a strength or a weakness?  Only time will tell but all the evidence of previous social movements requiring the scale of changes the climate emergency demands is that they only succeed when they become as much a popular cultural force as a political one. 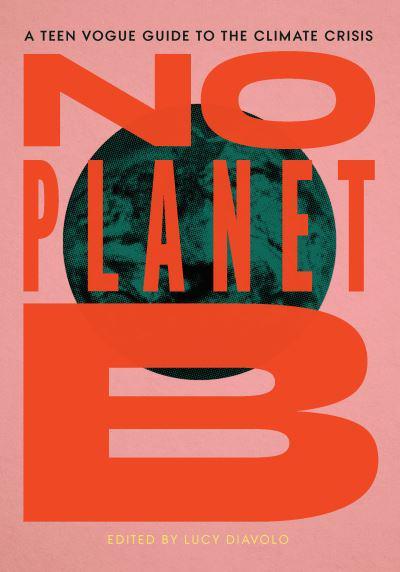 A measure of how far the climate emergency movement has travelled in this very necessary direction already is the Teen Vogue collection No Planet B edited by the magazine’s politics editor Lucy Diavolo. No, this is not a misprint – the teenage edition of Vogue has a politics editor and has filled a book with chapters on the climate emergency. Almost all of them have been written by young women aged 10-25 years, and make the connections between the environment, migration and inequality with an imperative for action that prime minsters and party leaders – almost all male and aged 50-65 years – could well do with reading.  A book from a new generation for readers of all ages. 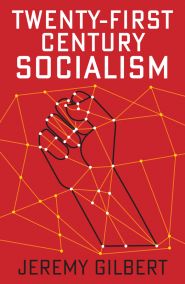 And my number one pick of five books for you to read in May Days? Jeremy Gilbert’s Twenty-First Century Socialism. Jeremy is one of those writers who seamlessly mixes the cultural and the political, refuting the very idea the two are divisible. It combines high theory with popular idiom, shamelessly polemical yet attentively open-minded.  His new book is a short read, almost a manifesto, so can be polished off in one May Day, thereby interpreting the world and leaving the rest of the month to change it. It covers The meaning of capitalism, the promise of socialism,  the ideas for a programme of transformational politics and a strategy for how to achieve them.

If books in the right hands really are weapons, this one’s thermonuclear.

Please note no links in this review are to Amazon, if buying from corporate tax dodgers can be avoided, please do so.

Mark Perryman is co-founder of the self-styled ‘sporting outfitters of intellectual distinction’ aka Philosophy Football.